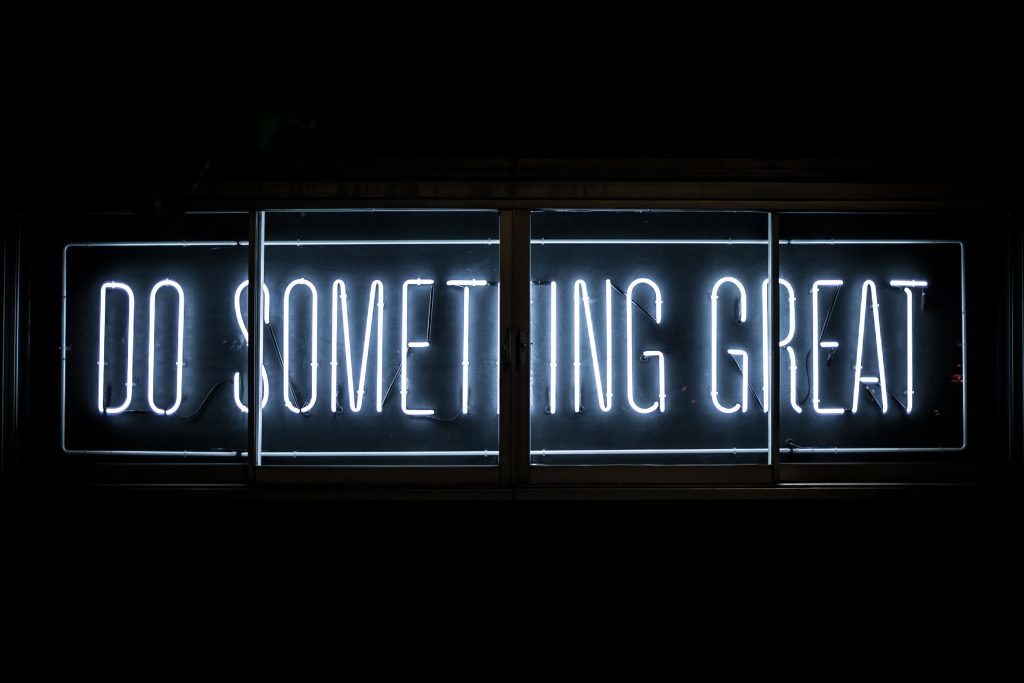 Photo by Clark Tibbs on Unsplash

You probably notice I have no personal social media links on my websites (SofferandFriends.com is also mine) other than LinkedIn.

This is intentional, and even I admit it’s much too late.

In 2016, when politics and people became insane, I deleted Facebook.

I had been a member since its inception and for a long time enjoyed finding old friends, meeting their cute kids, learning about interesting things and generally accepting the medium into my life as an asset. It was all fun and games, and of course Farmville became a competitive, all-consuming habit.

Once Facebook became the official headquarters of identity thieves, Russian and other bots, corrupt politicians, corrupt governments, and a place where nasty, harsh, judgmental people delivered anger, hate, profanity and insanity, I hit the delete key.

Social media had become the digital gateway for the axis of evil, foreign and domestic.

Next came Twitter, another data mine, political and terrorist battlefield. Our government leaders and others have trapped us all, inciting, enraging and flat out lying, This should have been a big heads’ up to all Americans, not just me. Now I realize this was planned all along.

Lastly, I dumped Instagram, seemingly inocuous but not really. I just can’t support anything Mark Zuckerberg does. He has helped the axis pull down our pants and expose us all for the benefit of those who want to destroy America and for whom he supplies our data, destroying us Americans.

Are you seeing the pattern?

Think about something: Would you open your house and invite someone in whose sole intention is to hustle and hurt you? That’s exactly what we do when we log on to social media.

Do something great. For America and yourself.

We are under digital attack 24 hours a day. If we continue to open our door to it, we can’t complain when we get hurt.

It’s like smoking. We know it’s bad for us. Are we ready to quit, for the sake of life and liberty?

We the People have collective power. If we join together, we can create massive change.

Here’s hoping these social media outlets come to their senses so we can all once again enjoy the platforms. I’m the eternal optimist, and I believe in Americans.

What We’ve Been Talking About

What I Have Learned Is This